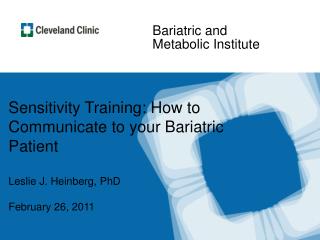 The Metabolic Syndrome in PCOS - . an international consensus group of the european society for human reproduction and