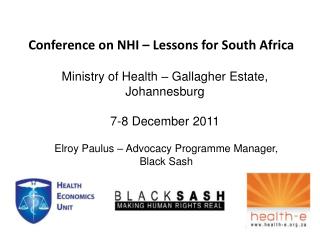 Africa South of the Sahara - . test review. print “as handouts” select 6 slides per page fold the page lengthwise the