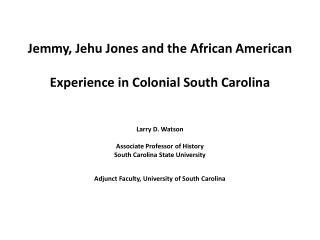 Social Studies Vocabulary - . january 13 – january 17. absolute monarchy government in which a king or queen has total

South Carolina High School Survey - . among students who rode a bicycle during the past 12 months, the percentage who