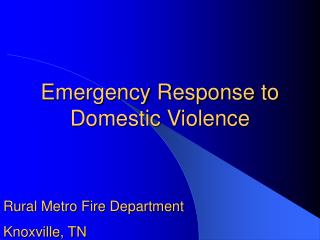 Children As Witness - . presentation for the national association for the education of homeless children and youth

Domestic Violence - . by: david waltman michelle ceja anastasia amy. question 1. do you know how often women are being

The Effects of Domestic Violence on Children - . &quot; how does exposure to domestic violence affect

The Silent Victims: Understanding the Effects of Violence on Children for Child Custody Mediators and Guardians ad Lit