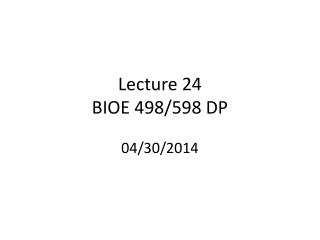 Lecture No. 04 - . subject: properties of cement prepared by dr. salah al-dulaijan. objectives of lecture. to explain