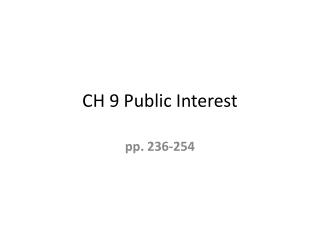 public interest companies - 2. context. the ppp debate is moving from infrastructure to public servicesalso, there is

Ch. 9 - . greece. up to this point we have learned the first civilizations. formed near rivers. the people depended on

Ch.9 - . erosion and deposition. section 5: waves. how waves form the energy in waves comes from wind that blows across