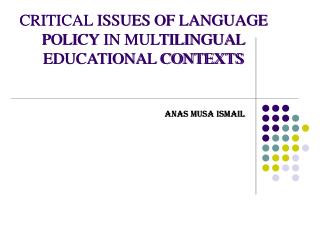 The Spectrum of Concierge Care: Scientific, Ethical, and Policy Issues - . martin donohoe. am i stoned?. a 1999 utah

The Philosophy: Why? - . ray cross, president. introduction. overview societal and cultural changes changes in the work