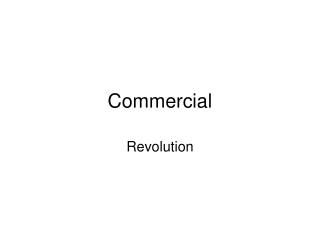 Commercial. Revolution. Age of Exploration. Europeans during the Middle Ages had a meager knowledge of geography, limited to Europe, northern Africa, and western Asia. Commercial Kitchen - "bestekloza is one of the pioneers in supplying hotel kitchen equipment. a one-stop solution

Commercial Cooling - The commercial cooling gives you precise control over the temperature of you environment. we are