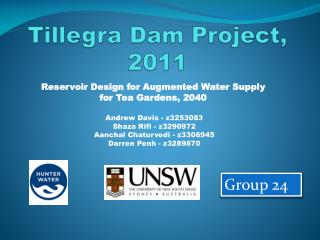 THE AUCKLAND PROJECT - . where are we up to ? 21 st february 2011. two meetings with the auckland team and other schools