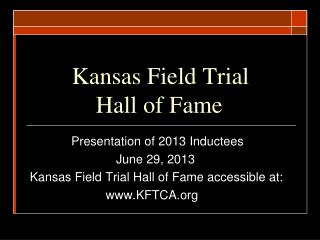 Hall of Fame/Shame - . zahra ashktorab, lbsc795. what is picnik.com?. an online photo editor that allows you to:. home

Hero Hall of Fame - . what do you think a hero is?. many times, our heroes those who speak for others. they use their

CHSAA Hall of Fame - . a celebration of those who represent the highest standards in high school activities. chsaa hall

Hall of Fame/Shame - By: brian williams sony nv-u73t sony nv-u73t easy to use easy memorability- it is easy to remember

Hero Hall of Fame - . let’s learn about a hero of the first amendment. let’s recall what the 1 st amendment says…

Burger Hall Of Fame - 5 napkin burger is a premium, full-service burger restaurant with made-to-order-burgers and a full