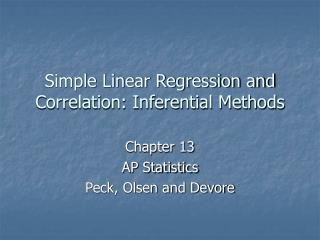 Inferential Statistics - . research is about trying to make valid inferences. inferential statistics : t he part of