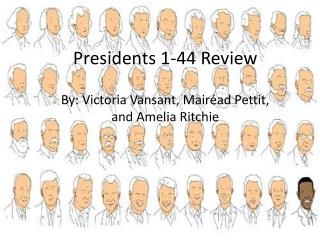 44-1 - This program will demonstrate: 1. how to carry out an orderly cardiopulmonary assessment, and 2. how to