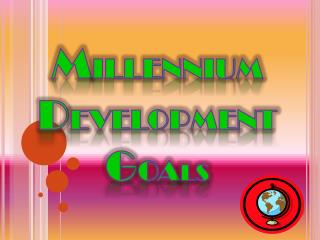 NUS Students’ G ames D evelopment G roup - . what we do?. make video games play games (that we made) teach you how to

C D M G - . owner: marques dykes. slogan: if you want a car that is reliable and at the price you want then come to

ACHIEVING THE MILLENNIUM DEVELOPMENT GOALS IN KENYA - . an overview of the mdg process in kenya mr. george anyango

Cambodian Millennium Development Goals - Where do we stand and where do we need to go? monday, 6 april 2009 5 th asia