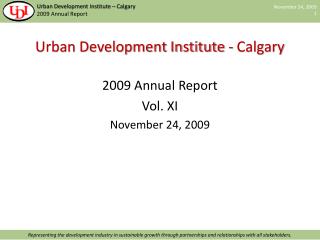 CAREER DEVELOPMENT INSTITUTE - . one voice for the profession. background. purpose the purpose of the cdi is to raise