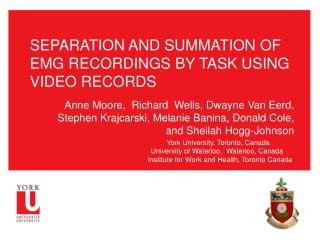 Ladies &amp; Gentlemen, please be advised that the taking of photographs or recordings is strictly prohibited.