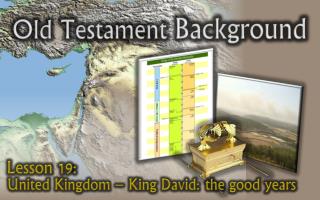 New Testament Chronology - . a visual guide to understanding the order of events in the lives of the major characters in

NEW TESTAMENT LITERATURE 3,4 - . revelation. what is revelation all about ?. a uthor b ackground o utline u niqueness t

Old Testament Why do we use it? - It’s old and has all of the most controversial beliefs testament? testament is the

The - 7. the. baptisms. of the new testament. perhaps no subject is more maligned in the religious world than the subject

Background of the Deuteronomy

BACKGROUND TO THE NEW TESTAMENT