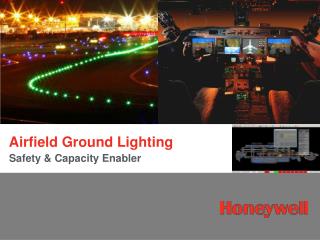 CEO LIGHTING WORKSHOP - . for code enforcement officials and others with similar job responsibilities. why this

Dynamic lighting in GOW3 - . motivation. rsx is a bottleneck how do we use spus to improve lighting quality and keep it