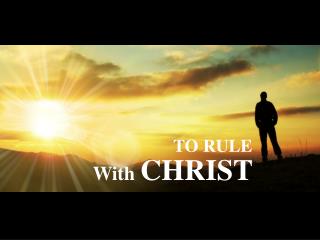 TO RULE. With CHRIST. In our last Bible Study we talked about “ The Purpose Of An Everlasting Life.” An everlasting life is a life without end – a life of infinite existence. Marketing Rule Number One (And Two) - As a content marketing consultant, the most common question i get is,"how do i

The Octet Rule: Examples - . for ions we must adjust the number of electrons available, a: add one e - to a for each

The Octet Rule - . noble gases are unlike any other group of elements on the periodic table because of their extreme

Rule 5: Parenthetical Expressions - . these are unnecessary words that interrupt a sentence. they don’t add additional