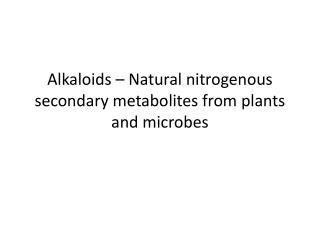 CHAPTER 8 Photosynthesis - . sheldon: revised 2011. plants use. sunlight energy to make their own food you tube plants

The Evolution of Microbes and Their Genomes: A Phylogenomic Perspective - . jonathan a. eisen october 3, 2009. “nothing