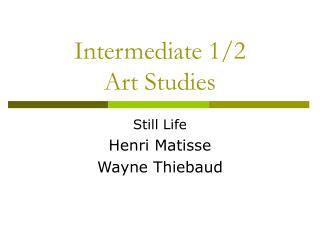 Capital A rea Intermediate Unit 15 - . “if we teach today as we taught yesterday, we rob our children of tomorrow”