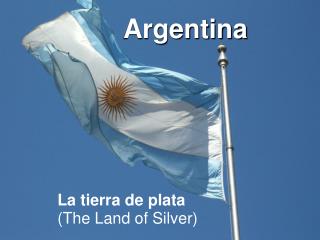 Argentina - By bryan l ovell and lane botkin. argentina. map and gauchos. type of government and employment . in

Argentina - . by: jared singletary. landforms argentina has 5 major regions, such as the rain forests in the

ARGENTINA - . and los pumas!!. flag of argentina. the blue stands for truth, loyalty and justice the white stands for

Argentina - . the capital of argentina is buenos aires and its official language is spanish. it is the eight largest