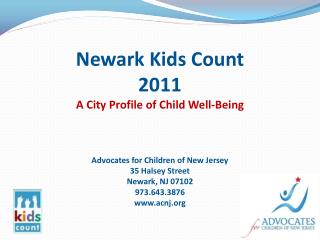 Pediatric HIV - . november 13, 2007. what is hiv?. human immunodeficiency virus: a single-stranded retrovirus that

Reading without reflecting is like eating without digesting. Edmund Burke - . no time to write?. dawn paulson. why teach

Food for Thought: An analysis of school breakfast implementation models Prepared by Matt Kropke - For the food bank of

“The bigger they are, the harder they fall…” - . what do you think about standardized tests in school? csap (now

1920-1929 Boxing - History - . the “manly art of boxing,” seemingly ingrained in many cultures and introduced in the

Life-wide Learning: ‘ What matters to me as a teacher ’ - . i am still an active teacher, of critical thinking

The Effects of Domestic Violence on Children - . reducing risks : improving lives. on children. you are the bows from

Teacher Evaluation in Newark: Evaluator Training - . august 21 or 22, 2013. the irreplaceables explores retention through