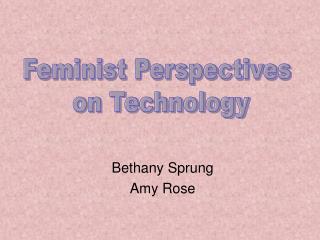 COLLEGE SCHOLARSHIPS - . the bk class of 2013 was awarded 210 scholarships from over 72 different schools as well as

National Flowers of England and Scotland - Date to the wars of the roses as the national emblem. history of the

Recipient of James Watt Gold Medal - A path to a sustainable low carbon future: the triple challenges of carbon