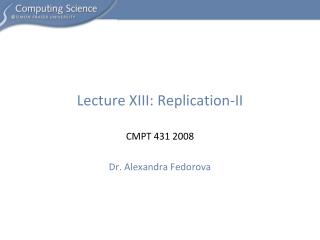 Expression and Replication of the Viral Genome in Eukaryotic Cells: The DNA Viruses - . (how do dna viruses express their

12.3 DNA Replication - . how does dna copy itself?. dna replication – what and why. replication = dna making copies of