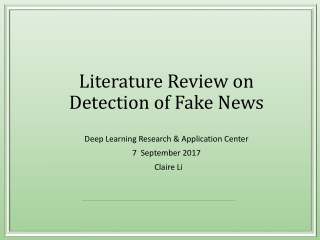 Residuals, outliers, influential observations - . ap statistics. rediduals. a residual is the difference between an

More on regression - . ph. light. is it possible to infer causal relationships between model drivers from regression

Outliers and influential data points - . the distinction. an outlier is a data point whose response y does not follow the

Chapter 3 Association: Contingency, Correlation, and Regression - . section 3.1 how can we explore the association

Regression Wisdom - . chapter 9. no regression analysis is complete without a display of the residuals to check the