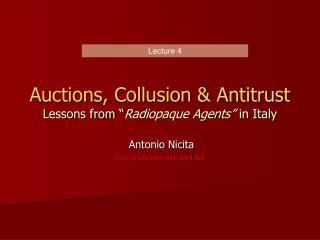 Facts about Raising Agents - . raising agents work by incorporating a gas into a mixture. when you heat the gas it