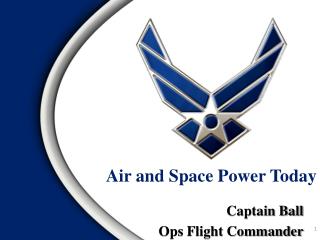 6.5 Space Trusses - . a space truss consists of members joined together at their ends to form a stable 3d structure the

Data Compression I - . storage space. uncompressed graphics, audio and video use considerable space. too much space even

Two-Time Physics The Unified View From Higher Dimensional Space and Time Itzhak Bars, USC - . one of the most important

Public Administration - 3.2 defensible space: a new physical planning tool for the urban revitalization what is