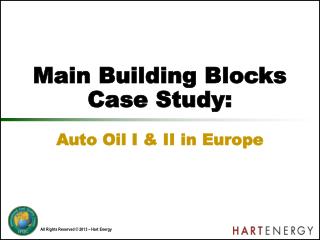 Clinical Case Presentation # 5 - . building blocks of life phenylketonuria. there will be a test at the end of this

Our Building Blocks - . by: liliana garcia-ortiz. wee read’s purpose:. is to provide parents and babies/toddlers with a

Case Study: IEEE 515 - How a standard boosted confidence in electrical trace heating ...and changed the processing

The Five Building Blocks of the Heuristic - . chapter 6. breaking down barriers to generating solutions. causes of

The Building Blocks of a Narrative: - . the art of telling a story eng 101: professor bailey-kirby. narrative

Geometry Sections 1.2 &amp; 2.1 The Building Blocks of Geometry - . in our study of geometry, in order to avoid

Building Blocks of a Relationship - No time limit ! remember to communicate at every step of the way !. building blocks