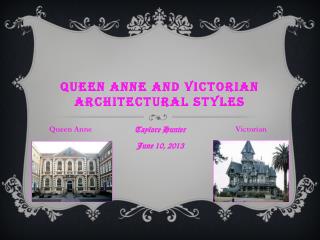 LEARNING STYLES: How do you learn the best? - . presented by: annette deaton coordinator of orientation services.