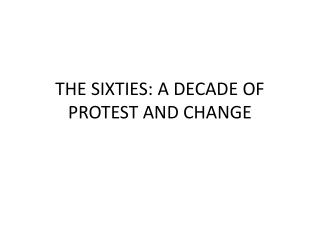 Bone and Joint Decade 2010 - 2020 The Global Alliance for Musculoskeletal Health - . how do we get policy makers to take

Leading in Totally Screwed Up Times 21 May 2001/Master Leadership Seminar - . “there will be more confusion in the

Visualizing the Science of Climate Change - . brian martin peter mahaffy. what do all of these images have in common?.

“All change is not growth, as all movement is not forward.” Ellen Glasgow. - Thought for the day:. “all change is