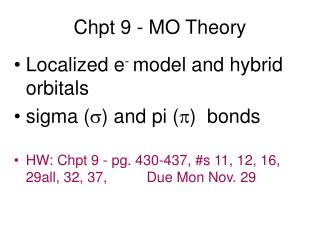 Theory testing - . part of what differentiates science from non-science is the process of theory testing. when a theory