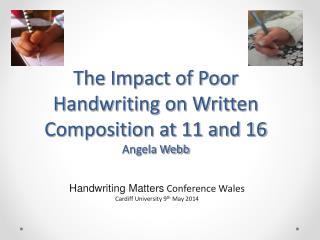 External Costs of Poor Health - . econ40565 fall 2007. introduction. much of morbidity and mortality is caused by

Economic Impact of Poor Power Quality on Industry Nepal - . october 2003. adopted from the internet for educational

We now turn our attention to the concept of pure substances and the presentation of their data. - Chapter 3 properties of