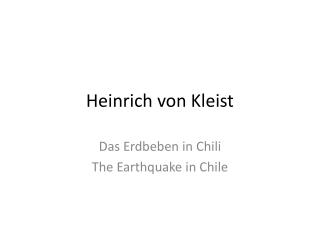 The 4 th graders PUPPET SHOW!!! - . objective :. through any puppets technique, use english and create a mini play for

What do you already know about WWII? - . background:. germany took over surrounding areas in the 1930s, violating the