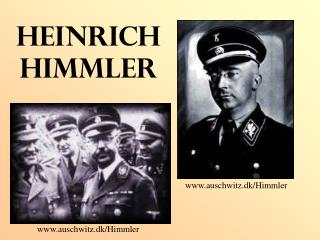 The Holocaust - . the holocaust. - in 1942, hitler proclaimed his strategy for ridding europe of jews, political

The SS and The Gestapo - . by: sean mendenhall michael valencia brittney zenishek. ss vs. gestapo. ss. gestapo. the

The Holocaust - . presentation by: ayzia winfrey. the origin of the holocaust. the holocaust has it’s origin at the

The Nazi State and Terror: - The nazis used terror and repression to force germans to follow nazi ideas. schutzstaffeln