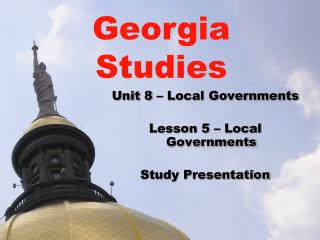 Wisconsin Partnerships State, Local, and Tribal Governments Working together to save money and improve services.