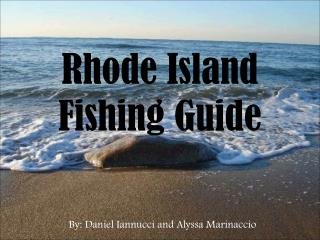 Chapter 5 - . “colonial society on the eve of the revolution”. population of colonies. by 1775, the population

What is Indicator 14 and why is it important? - . dawn a. rowe, npso coordinator rhode island advanced transition

The shift from Authoritarianism to Individualism in the American colonies. - Remember the organizing principal: between

THE UNITED STATES OF AMERICA - . society and culture. 美国社会与文化. general survey. 1.name: the united states of

Chapter 2 Origins of U.S. Government - . what political ideals did english colonists bring with them to north america?

2.3 The 13 English Colonies - . main idea the 13 colonies will be founded for a variety of economic and religious