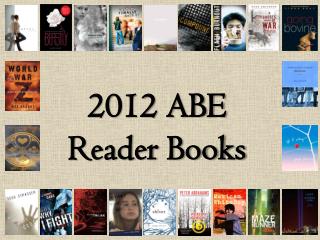 Illustrator: Shaun Tan - . “you look at a car, and you try to see its car-ness, and you’re like an immigrant to your

We are open until 6:00 pm this evening. - We are your resource for: textbooks microsoft &amp; adobe software

Creative Nonfiction by Greg Harris June 4, 2009 - . what is creative

BETSY BYARS - . betsy byars is an award-winning author who has written over 60 books for kids, including many humorous

Today’s Agenda - . the 2 types of video marketing basic – not being in the video period but providing a benefit that

How to Read Literature like a Professor - . a lively and entertaining guide to reading between the lines. every trip is a

JERRY PINKNEY ILLUSTRATOR - . &quot;when i put a line down, the only thing i know is how it should feel...&quot;.