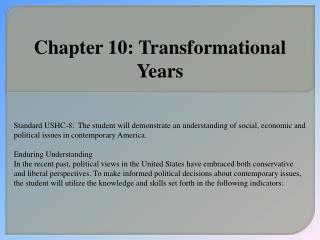 The Principle of Direct Syntactic Encoding: All grammatical relation changes are lexical - . two kinds of movement in

Chapter 5 Semantics - . 5.1 definition of semantics. semantics is the study of meaning in language. meaning has been