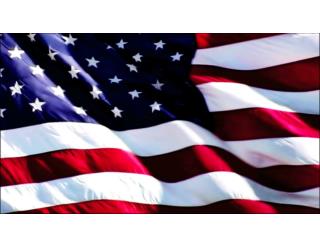 World Peace Before World War. By the late 1800’s, many people and countries were tired of wars and were moving towards peaceful relations. The odd thing was that as people tried harder for peace, they were actually inching their way closer to war. Germany Isolates France. Social Emotional Learning in the World of Work - . a framework for peace curriculum in developing success. sara salmon,