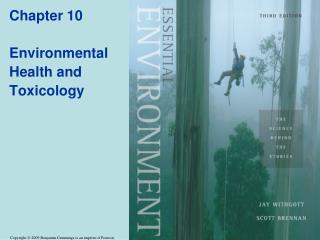 You can't change your genes, But you can change your environment! How the Environment Affects Your Health - . linda s.