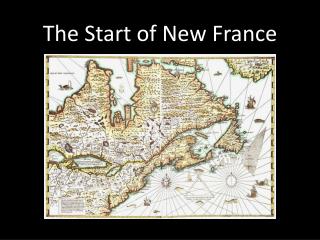 The Start of New France The Start of New France

The importance of conducting due diligence on start-ups. - Here are the list of key details you should always consider

CULTURE OF FRANCE - . let’s think together !. what is culture for you ? which are the elements that compound your own

Who was to blame for the start of World War One? - .  lesson overview. historians have several theories about what

The French and Indian War - . “england and france compete in north america”. french and english