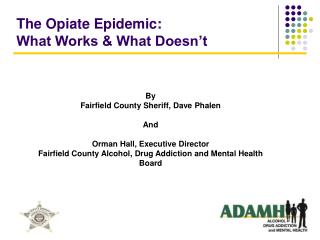 What is Right Verify & How does it works? - Rightverify is world's first “products & services wiki” which

Ephesians 2:8-10 - “for by grace you have been saved through faith, and that not of yourselves, it is the gift of god,

Why Be Honest If Honesty Doesn ’ t Pay? - Bhide &amp; Stevenson - . briefly elaborate why you think we (as