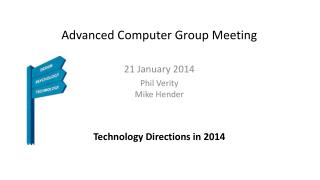 FACE Conference – The 14 -19 Advanced Diploma – a real progression opportunity? - . the story so far….national.

Kids Can Board Meeting February 27, 2014 a t Silverstone Group - . at kids can community center, our mission is to

BUSINESS COMPUTER TECHNOLOGY - . 006 utilize database software. what is a database?. a database is an organized