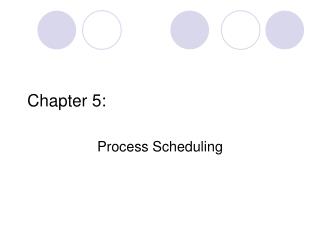 Chapter 5 - . the structure and function of macromolecules. overview: the molecules of life another level in the