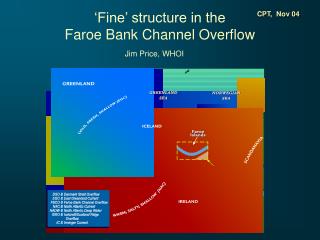 UNIVERSE’S FINE TUNING = DESIGN - So far, we have examined only the universe’s three (the mass-space density ratio

Fine Atmospheric Particles: Do we need to worry about them?? - . almost all combustion leads to the formation of fine