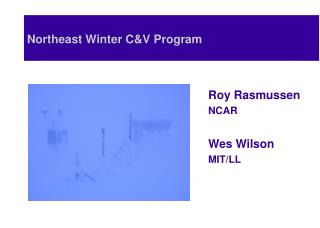 The Winter - By: tyler k. winter is as cold as a raging blizzard. winter reminds me of freezing, crystal like snow.

My Winter Poem - . by: natalie g.3 rd grade anderson . winter by natalie winter is one of the best seasons. winter

Three College Winter session program - . how can we improve access to clean water?. goal of the program. why do we have

FORECASTING EASTERN US WINTER STORMS Are We Getting Better and Why? - . jeff s. waldstreicher noaa/nws eastern region

WE ARE IN A FIGHT (in business) - HOW TO FIGHT BACK Winter 2004 - . slides located at redhawkassociates.com. in northeast

Winter - . by mrs. cardwell’s 1 st grade class. winter. by aashna. it is a big tree. winter. by bailey. my picture is