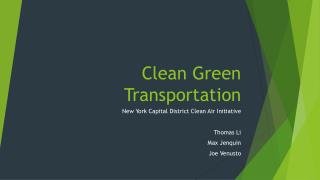 Clean Green Spokane - Who doesn’t want a clean home or office! this question may be rhetorical, but the point to be

Green Bloom - Clean UPS - After a long and tough winter, your garden will need just the right amount of tender loving

Clean &amp; Green Singapore(CGS) - . xin ning. what is the focus of clean &amp;

Green Up and Clean Up - . aims of the project. clean up – an area in our town called the old forge and also the front