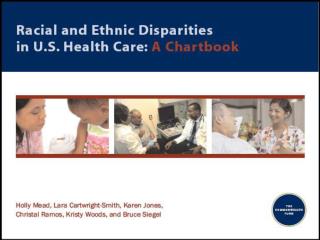 Purpose. “The goal of this chartbook is to create an easily accessible resource that can help policy makers, teachers, researchers, and practitioners begin to understand disparities in their communities and to formulate solutions.”. Highlights. The Demographics of America Purpose - . the purpose of this project is to further enhance key kts practices currently being implemented across nsw

Purpose - . apply graphical analysis principles to develop a mathematical model for the relationship of the force between

Purpose: - . to agree what we mean by ‘controversial’ and to appreciate that this is a relative term to examine our

Purpose: - Vitruvius the ten books on architecture translated by morris hickey morgan a dover publication of 1960

Purpose - The easiest solution isn’t always the best solution, even in math should we always believe what we are taught

Purpose - Nobody does it better: how to write an esea flexible learning program (flp) plan presenters: jennifer

Purpose - Portfolio committee on environmental affairs: 12 march 2019 briefing on the implementation of the

Purpose - The heartbeat of music how does changing the type of music have an impact on a person’s pulse? by anonymous

Purpose - . to represent the highest standards of music teaching and performance within its members to provide

Purpose - . the following slides summarize rules and issues for the new mixed-mode format as sketched in recent on-line