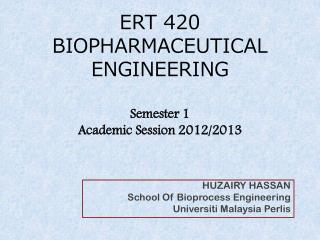 Session: Engaging in Academic Discussion-Session 1 - . q of the day: do i know the elements (parts) of an effective