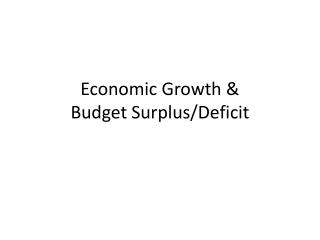 The economic history of technological progress - . is at the foundation of long term economic growth easy to see why: all